Posted by: Jackie Romanienko in: Articles on: 2nd July 2015
Share it: 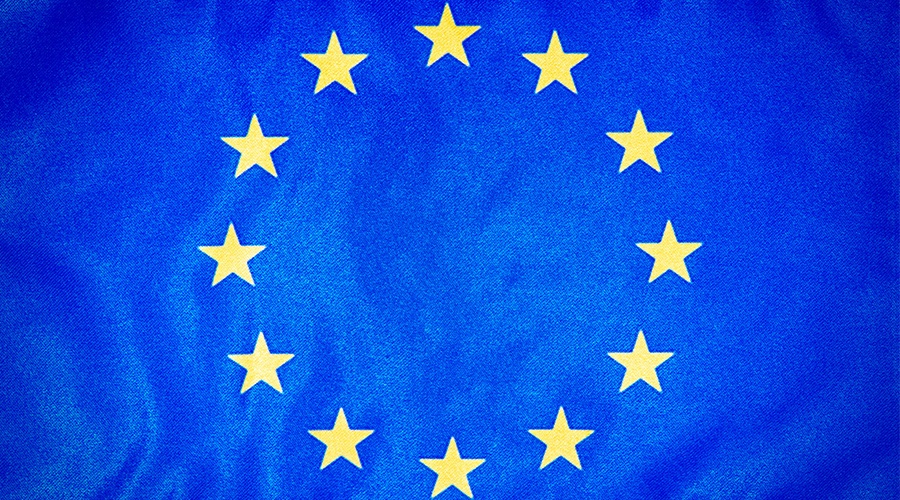 Mobile roaming charges and the costs incurred are constantly reported in the news, with many falling victim to bill shock. For those travelling within the EU this soon will be a thing of the past.

30 June 2015 saw the European Commission, European Parliament and Council reach an agreement to end mobile roaming charges as of 15 June 2017.

Originally EU mobile roaming charges were set to be abolished from December 2015, which was then delayed until 2018 and once again has been amended.

The first EU-wide internet rules were also announced by the EU Commission, meaning providers will have to treat traffic equally. ‘Agreements on services requiring a specific level of quality will be allowed, but operators will have to ensure the general quality of internet access services.’2

Mark Pattman, Managing Director, RoamingExpert said “The end of roaming charges in the EU is great news, however fair usage policies will be in put in place which people need to be aware of. Mobile roaming charges outside of the EU will be significantly higher which if sailing from country to country could incur high bills.”

If you regularly sail around the EU or further you may wish to consider a mobile roaming tariff from RoamingExpert. We have built a range of flexible European and Worldwide roaming solutions tailored to the yachting industry.

Share it:
Next Post: Cannes Yachting Festival 2015
Previous Post: RoamingExpert announces global partnership with The Yacht Concierge
Categories
Popular Posts
Request a call back from one of our advisors
Roaming Expert Call